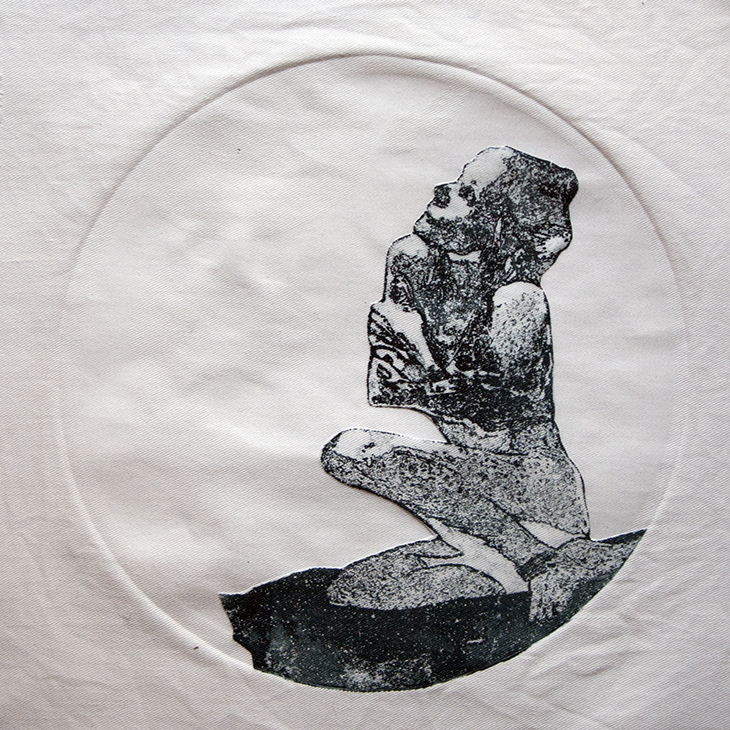 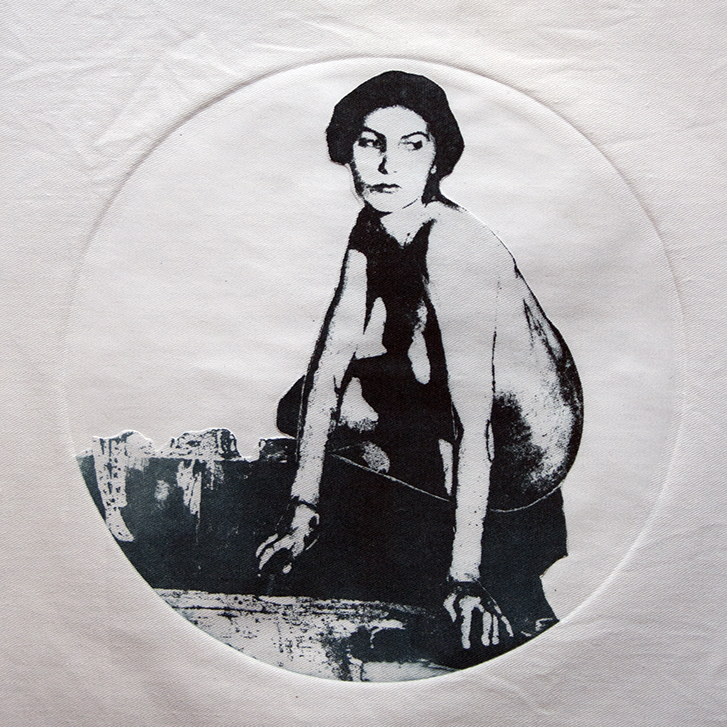 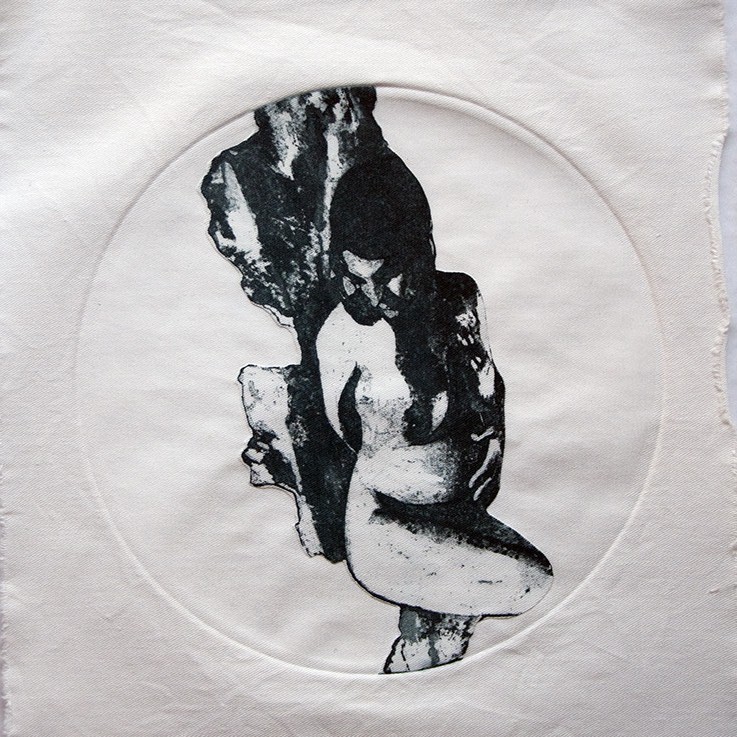 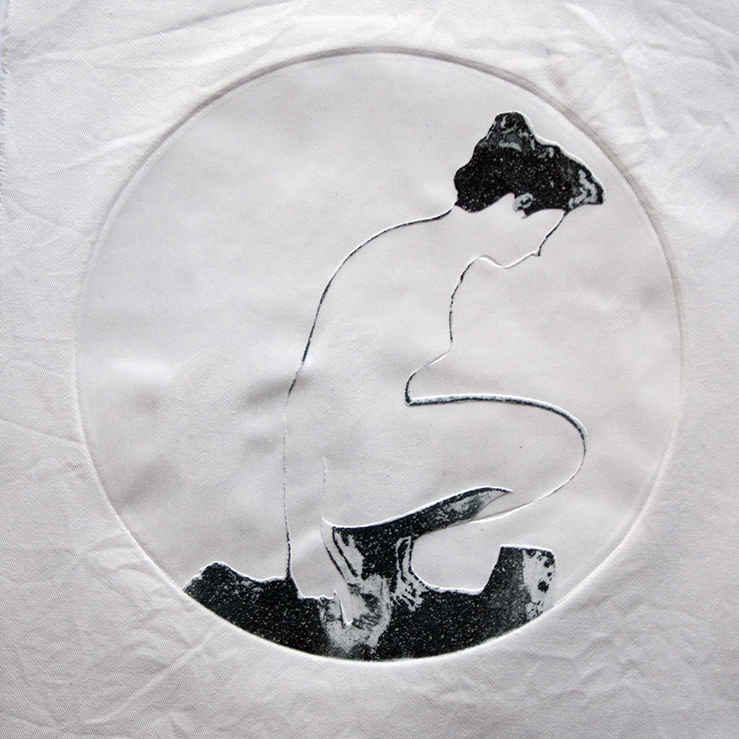 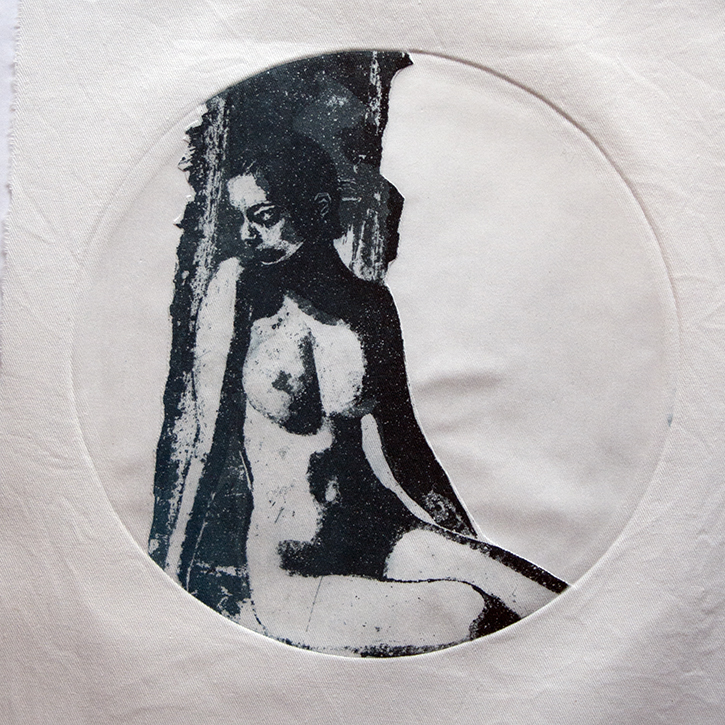 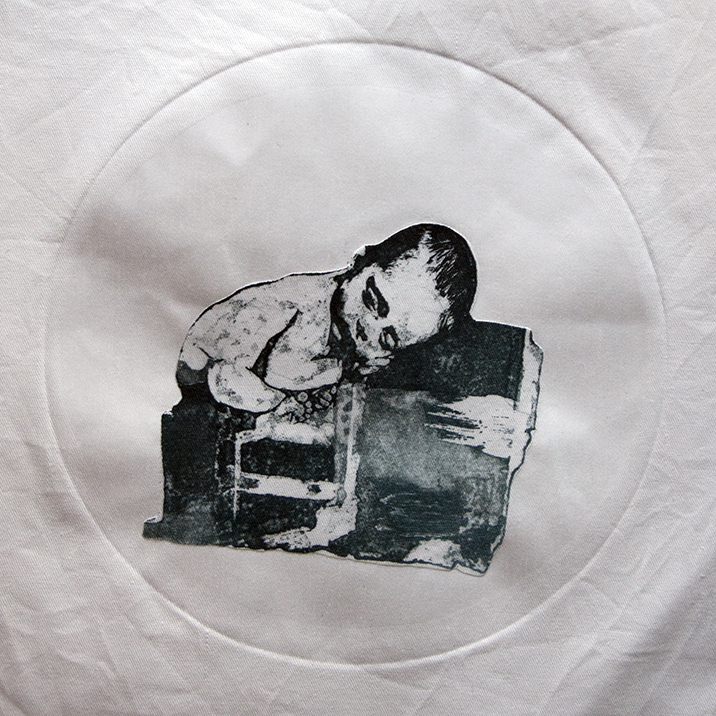 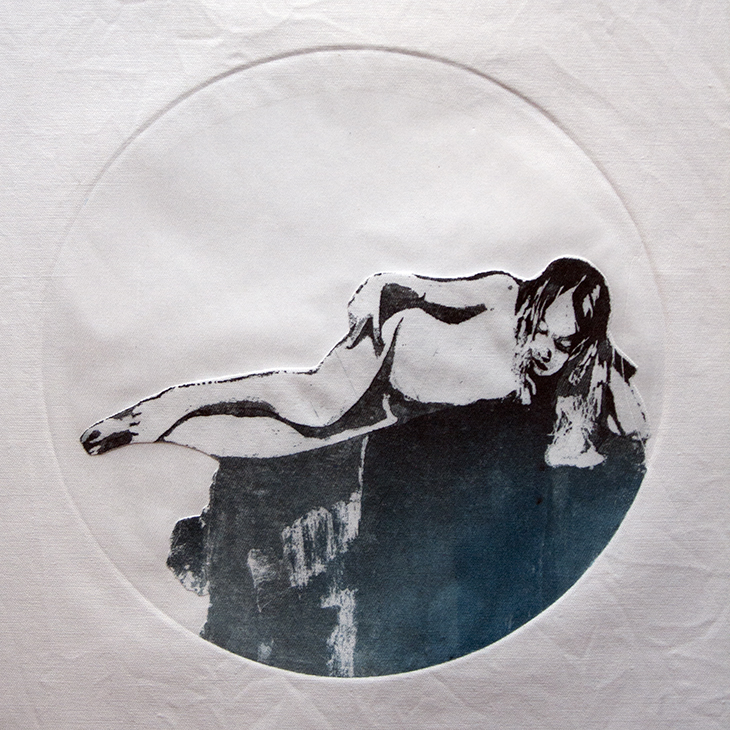 Tithi is a project that links the phases of the moon with the phases of life, taking into account the cyclical nature of time, where everything is connected. The idea of time as a ‘big box’, where everything relates to forming a kind of cosmic structure. A mystical and poetic representation made in graphic work, establishing links between anthropology and history. Tithi is a project created by the interest in the study of the lunar phases of the Vedas, the sacred writings of the Hindu religion. Tithi is literally the measure of time it takes to produce the longitudinal angle between the sun and the moon. It is known that the lunar month is divided into two phases: the growing phase and the waning, like the cycle of life. A lunar month sews 30 tithis. There are 15 tithis in a fortnight, called Paksh. The crescent moon phase is called Sukla Paksha, and the waning moon phase is called Krishna Paksha. Each phase of the moon has a name, which is the same either in the waning crescent phase: 1Pratipada, 2Dvitija, 3Tritija, 4Caturthi, 5Pancami, 6Sashti, 7Saptami ,8Ashtami, 9Navami, 10Dasami, 11Ekadasi, 12Dwadasi, 13Trayodasi, 14Caturdasi, 15Purnima. Tithi are the steps of the moon that move away and approach the sun, where the daily interaction between the living and the eternal is activated, representing the different natures of human life. The artistic proposal is divided between the lunar phase (eternal) and the phase of life (temporal), represented by the stages of the human being, reflected in feminine images from her arrival in the world until the end of her earthly life.